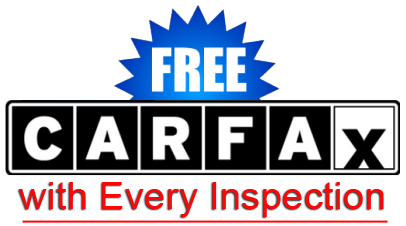 We ensure cars have had all their necessary maintenance by Inspecting service records for:

We provide our customers with the reassurance they’re looking for when purchasing a used car.

Knowing the History of a prospective vehicle along with its regular care is something everyone wants to know. We do our best to tell you all the good and bad.

Rest assured that your in good hands as we utilize our expertise to thoroughly expect all vehicles to the highest standards.

We thoroughly inspect the engine compartment to ensure that all is in order with the belts and hoses, as cracking can appear even in late model vehicles.

Checking the under side of a vehicle allows us to dig further into the vehicles history, potentially uncovering problems with Rust and Salt roads.

We scan each vehicle with our OBD scanner and ensure that there is no tricky business going on with the Check Engine or Service Engine light.

We currently only offer a Premium Car inspection package. This package is a 1-stop shop for all your Used Car inspection needs. We have tailored our car inspections to provide the car buyer with the most thorough understanding of the vehicles condition, wear, and current usage per our specific guidelines. Our car inspections are unbiased, and we do not take any endorsements from Used car dealers or used car sellers in order to skew the inspection report one way or the other. We pride ourselves on being honest to provide you with the best car inspections in Portland, Oregon!

We are in the business of helping customers make an Educated Car-buying Decision. We are looking to help clean up the car market and rid Portland, OR of shady car sellers who are trying to sell junk vehicles! Our service provides the necessary information for all buyers to make the RIGHT decision when looking to purchase a vehicle.

Our team of Professional Technicians have inspected numerous vehicles of varying makes and models – We have the experience needed to help anyone looking to buy a used car, whether it be through a Used car dealership/lot or a Private party seller, make the right decision. You dont want to pay a high price tag for a JUNK vehicle!

Call Today to Setup a Car Inspection before you Buy 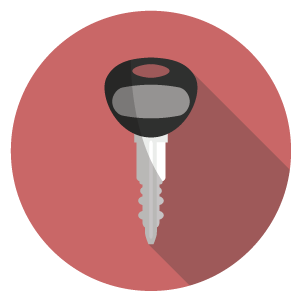